RAISING MONEY FOR OTHERS & HAVING FUN IN THE PROCESS

WHAT's it all about?

We raise money for others! We have donated over $2 million, thanks to the support from our community and local area businesses. This year 16 non-profits in the Roanoke Valley will receive donations from our events! We are the ORIGINAL Party with a Purpose! Our events are located on  Franklin Road between Jefferson and Williamson (near Holton Plaza). There is no physical address but you'll find us if you head downtown and look for the longest running event series in downtown Roanoke...Just listen for the fun!

What do you get?

An evening full of good music, fun, AND the satisfaction of supporting local charities! A beautiful outdoor venue is yours to enjoy while networking with peers, meeting new people or spending time with friends! Live music provides great entertainment and we have various partnerships providing a selection of adult beverages to choose from. Each event features a new Craft Brewery or Cidery so look for new beer to check out! Mountain Grille food truck on site! 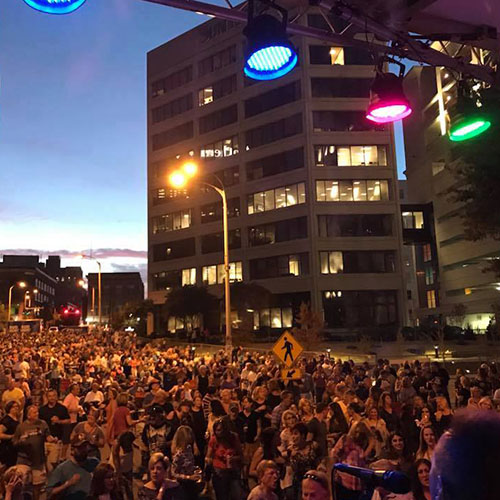 DANCE INTO THE NIGHT 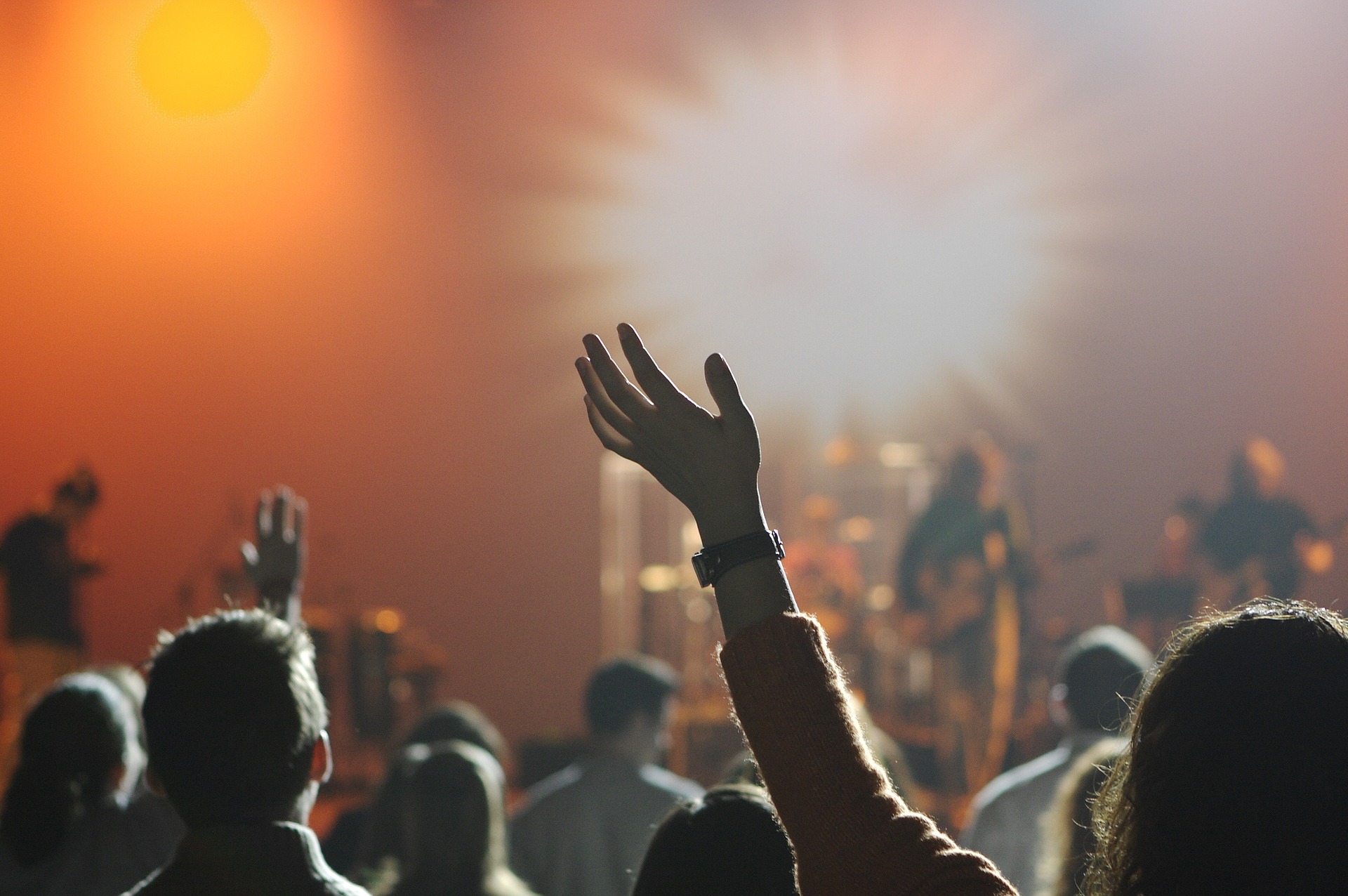 HOW MUCH DOES IT COST?

Admission is $5.00. Also, you must have a proper I.D. First Fridays is a 21 and older event. Beer (lots of craft selections) , sangria, cider and seltzer selections are on sale for $5.00 a piece. We rotate in the selections and feature different brands from time to time.

What time does it start?

Gates are open at 5 p.m. The events run until 9:00p.m.
Please note that we do not allow pets, weapons, tents, umbrellas, containers/coolers or outside food or beverages. .

First Fridays at Five was established by Barry Simmerman and Richard Beard as a way for young professionals to meet. The first event took place on August 4, 1989. 850 party goers were in attendance and in our first year, 4 charities received $1,350. In 1990, we incorporated, elected an 11-member board and expanded the season from April through October. It was clear, we were a s-u-c-c-e-s-s!

you may purchase food onsite from mountain grille

Look at us GROW!

Originally located at Century Square Plaza, we grew quickly moving to First Union Plaza (near the City Market). We enjoyed many successful years in this location and moved to the Downtown Rail Car Lot in 2005 due to the construction of the Taubman Museum of Art. We moved to SunTrust Plaza in 2011. Unless otherwise specified, all events are held at Franklin Rd., SW, between Jefferson Street and Williamson Road. This venue provides a great opportunity for patrons to spend time in the downtown area following our events. The most accessible parking deck to our event is located on Williamson Road across from Elmwood Park and is free after 5pm.

We remain an all volunteer board with no paid staff and we continue to grow each year; gaining record attendances and donating to more charities throughout the Roanoke Valley. We have reinvented ourselves a LOT to keep pace with the crowds, and changing times! At the end of the day, our mission is clear! We support charities and we do it well! 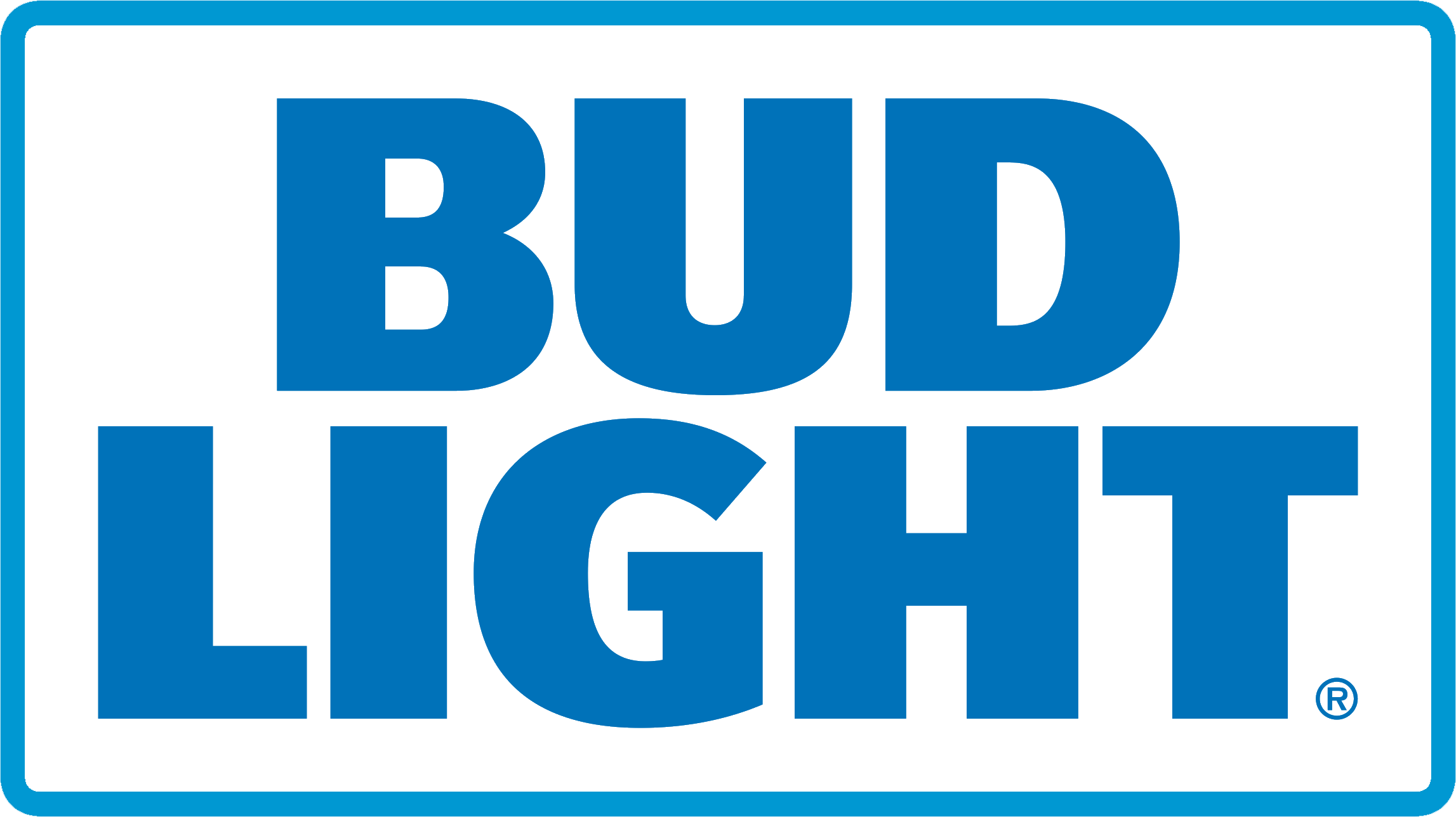 As we continue to grow, revenues continue to pick up allowing us to distribute more funding to charities! Many thanks to our Presenting sponsors! This community endeavor would not be possible without your incredible support! 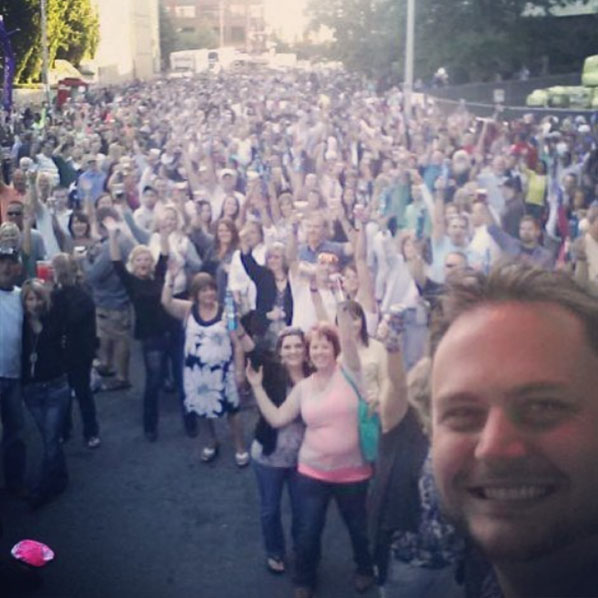 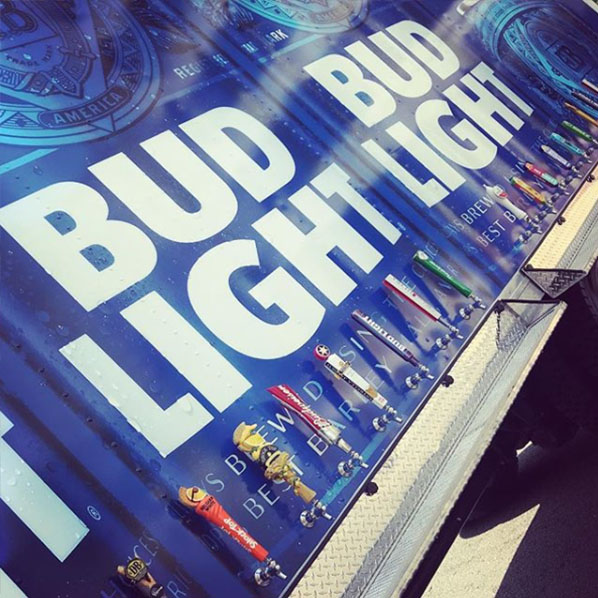 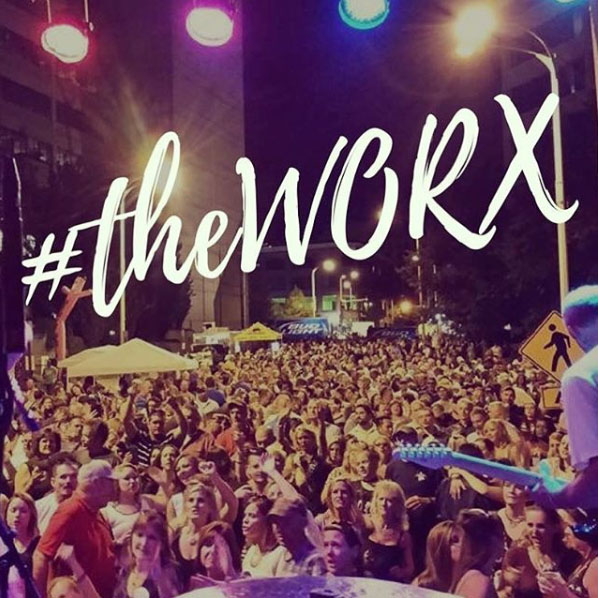 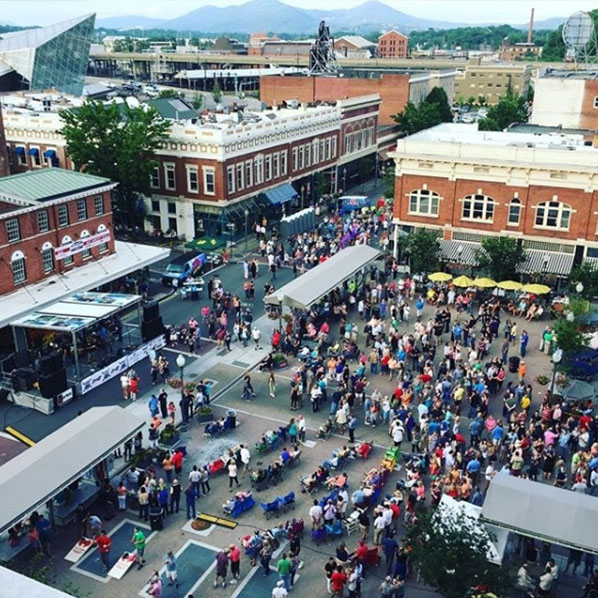 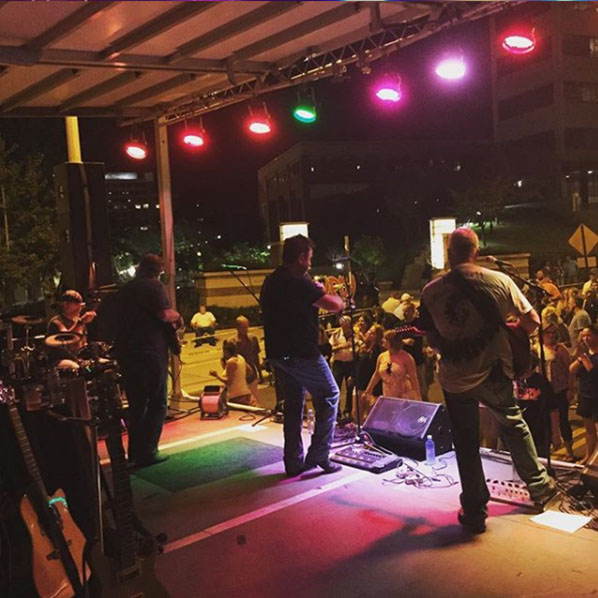 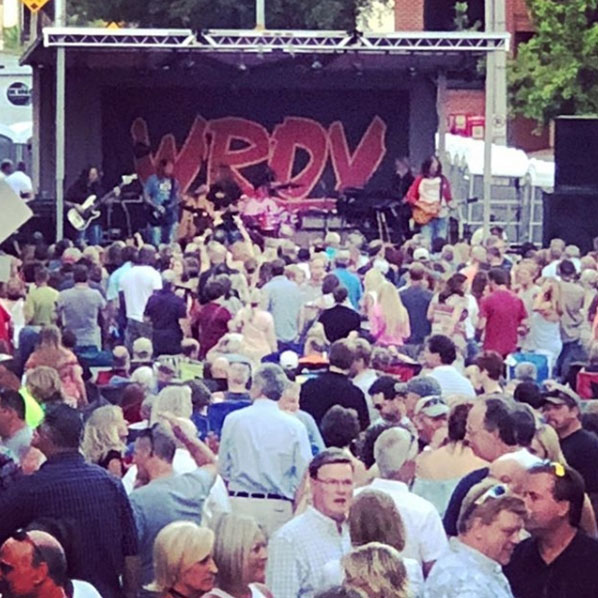