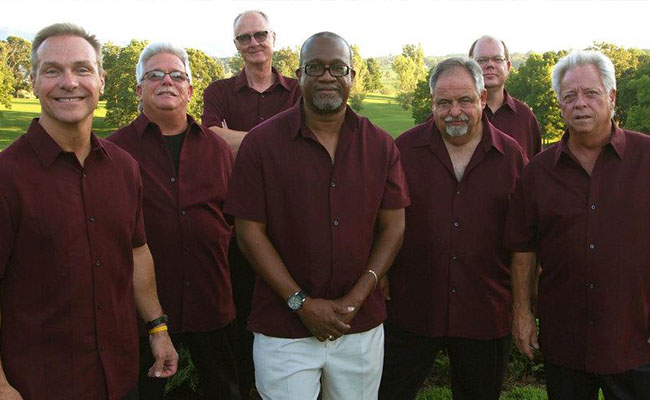 Chances are, you’ve seen or heard of The Kings. You’ve probably seen them on numerous occasions as few bands in the State of Virginia have comparable track records, in terms of longevity, quality, and popularity.

Since its beginning, back in the mid 60’s, The Kings has been consistently a top drawing power in central and southwest Virginia. This is attributed, some say, to the ten years they appeared as the primary attraction at The Kings Inn, the most popular dance club in the region during the 70’s.

Others claim that The Kings ability to play the right material for the seemingly endless list of clients they have played for, is reason enough for their continued popularity.

Indeed, high school crowds seeing the band for the first time have become regular patrons to The Kings performances after graduation. From colleges to country clubs, The Kings repertoire allows them the freedom to play the music best suited for that particular situation. Whatever the reason for their success, The Kings are still drawing a large and loyal following, regardless of the venue.

While countless bands have come and gone, this band keeps doing what it does best; pleasing crowds, employees and themselves.